The Land.MBA tagline is “Think big, start small and scale fast”. So have you thought big and started small? What about scaling? When it comes to scaling, you really need that CEO mindset so you can build a highly efficient organization that manages the day to day for you. In this episode, Dave and I are going to speak with Roman Northcut, who has built an organization with dedicated full time employees. Now his seven figure land business is growing faster than ever, and he's looking for new challenges to fill all of his available time.

As Roman grew his business burnout became a serious issue. When you're in the start-up phase you tend to do everything yourself. But when it comes time to scale, a lot of people can't break away from that. And so they can't grow more than incrementally because they are the bottleneck in their business.

Roman is a big believer in adding team members that can remove that bottle-neck. He brought on people who are full-timers. Not just freelance VA’s. Building that team can be difficult. In the end it all comes down to extensively vetting every new hire. Now he has built a team that allows his business to grow fast. And it all started with his decision to let go.

Time is money. It’s cliche but it is absolutely true. Roman know that every position he hires free up his time. And his time is far more valuable. It shouldn’t be wasted on the minutia of running the business. That's how he looks at every member of his team. 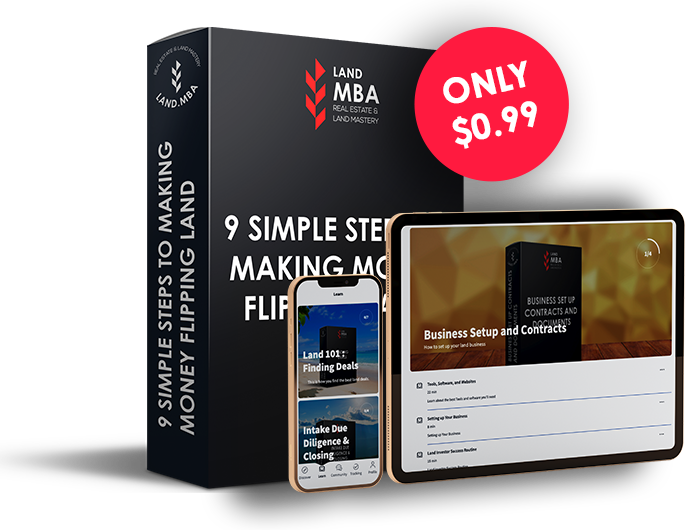